“How old is my water heater?” That’s a question I heard a lot when I was managing properties. And, to be honest, I didn’t know the answer. That’s why I learned how to tell a water heater’s age, so you don’t have to.

How Old Is My Water Heater? 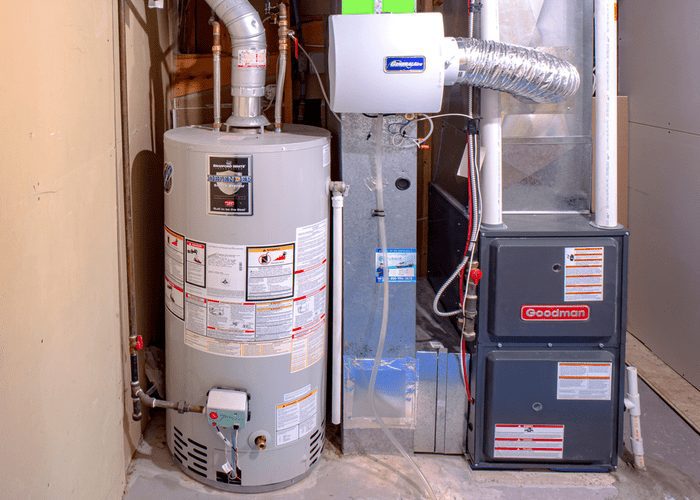 Water heaters can last a long time. But the expected lifetime for a water heater varies considerably. Some models can give faithful service for up to 20 years. However, others may only last around eight years.

It partly depends on whether the heater uses electricity or gas for the fuel source. The specific unit also has an effect. Some manufacturers and models tend to last longer, sometimes a lot longer.

The amount of hot water you use also has a major impact on heater life. Finally, the mineral content of the water also affects it. Higher mineral content means a shorter-lived heater.

With all this in mind, if you have a standard electric water heater, you can normally expect it to be in good shape for 10 to 15 years. Of course, that’s plenty long enough to lose the original sales receipt for the heater as well as the warranty and other info.

Unless you keep good records, you likely can’t recall exactly when you acquired your water heater. If the heater was already installed in a property when you moved in, it’s even less likely that you’ll know when the heater was manufactured, purchased, and installed. 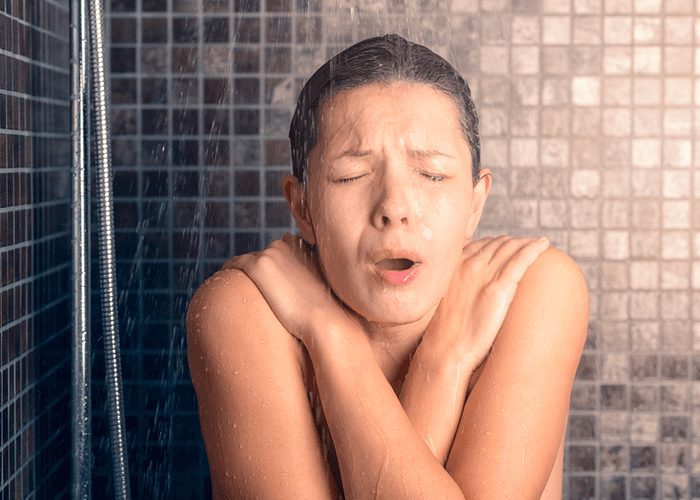 When water heaters go bad, they can go really bad. Running out of hot water in the middle of a shower is the least of it.

A worn-out water heater can also leak, put out water that’s too hot or too cold, reduce your water flow to a trickle or cause water to smell or look bad.

In the worst case, a heater can literally explode. Water damage from a ruptured heater can easily cost thousands to repair.

Warning signs like little or no hot water, low flow, and leaking fittings can alert you to the fact that your water heater is reaching the end of its useful life. This can help you decide whether to try to repair or replace the heater.

A timely replacement of a water heater that’s about to fail can save lots of time, money, and energy compared to waiting for it to go.

And one of the best ways to determine whether your heater is soon to become a problem is to know how old it is. But how do you do that?

As it turns out, the answer gets a little complicated. But if you use the following information, you can reliably tell how old your water heater is and, hopefully, replace it before trouble starts.

All water heaters have information on them you can use to see how old the heater is. Ideally, you can simply look at the manufacturer’s label. This should be on the side of the unit.

It will usually include the date the heater was installed. However, sometimes the installation date may not appear there. Labels get torn and even completely fall off.

If that happens, you can still see how old your heater is by using the serial number. The heater’s serial number is imprinted on the heater at the factory, so it should always be there.

The problem with this is approach is that there are a lot of heater manufacturers. And every manufacturer has its own way of identifying a heater’s age.

If you approach the problem as if it were a puzzle or a code to break, you can still get the information you need. You just need the brand name of the heater and the serial number.

Here’s a guide to help you find the heater age information of the most popular brands of water heaters. 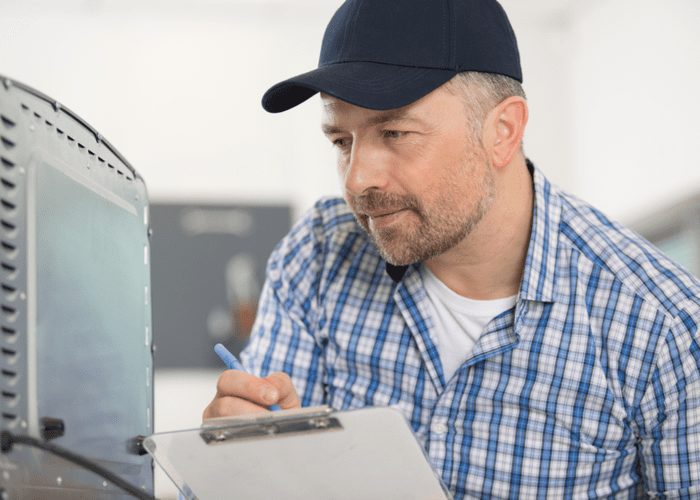 A water heater’s serial number typically uses four digits to give the heater’s age. The serial number often has several more digits in it. But these other digits usually don’t have anything to do with the age. You can ignore these.

Instead, each heater maker uses a code. To figure out your heater age, you just have to know the code.

For heaters made after 2008, the first two digits of the serial number give the year, and the next two digits give the week of manufacture. So 1208 means it was made in the eighth week of 2012.

For older heaters, the second letter in the serial number gives the month. A is for January, B is for February, and so on, all the way to M is for December. The third and fourth numbers give the year.

B is for February. C is for March. D is for April. E is for May. F is for June. G is for July. H is for August. J is for September. K is for October. L is for November. M is for December. Letters I and N Z aren’t used.

Getting Age of Other Heaters

These three manufacturers make the most popular heater brands in the United States. Many different brands may come from the same manufacturer.

To get a complete list of water heater makers, along with the brands they’ve supplied and the key to decoding heater age, check the website for the National Association of Certified Home Inspectors.

This is the most complete and up-to-date list of water heater makers, brands, and manufacture date codes around.

So, How Old Is My Water Heater? 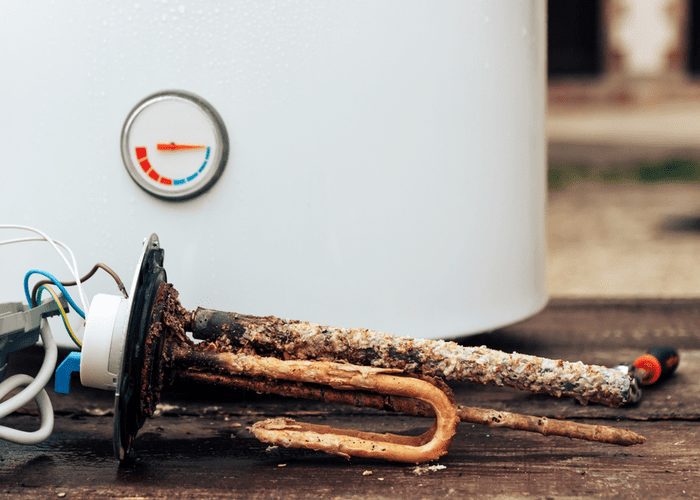 To summarize, knowing the age of your water heater can help you decide whether you should replace it now or wait for something to go wrong.

When you see signs of age, such as running out of hot water, it can mean the tank has gotten filled up with sediment or something else is about to go wrong.

If you know your heater is about to reach the end of its useful life, replacing it before it fails can save you a lot of time, energy, and money.