Accessory dwelling units have been around for a long time, but only recently have they been back in the spotlight. Forbes even called 2020, “The Year of the ADU.”

Their resurgence in popularity has many homeowners wondering why these small housing units are suddenly catching on.

Before getting too far, however, you might be asking:

We’ve got the answers to these questions and more in this guide. You’ll learn about accessory dwelling units, their uses, pros and cons, legality, and cost.

First, we’ll talk about what an accessory dwelling unit is. After that’s established, we’ll move on to the more in-depth topics. Read to learn more? Let’s jump in.

What Is an Accessory Dwelling Unit?

Accessory dwelling units are small housing spaces, usually under 1,000 square feet. The defining factor is that these are typically considered outbuildings. 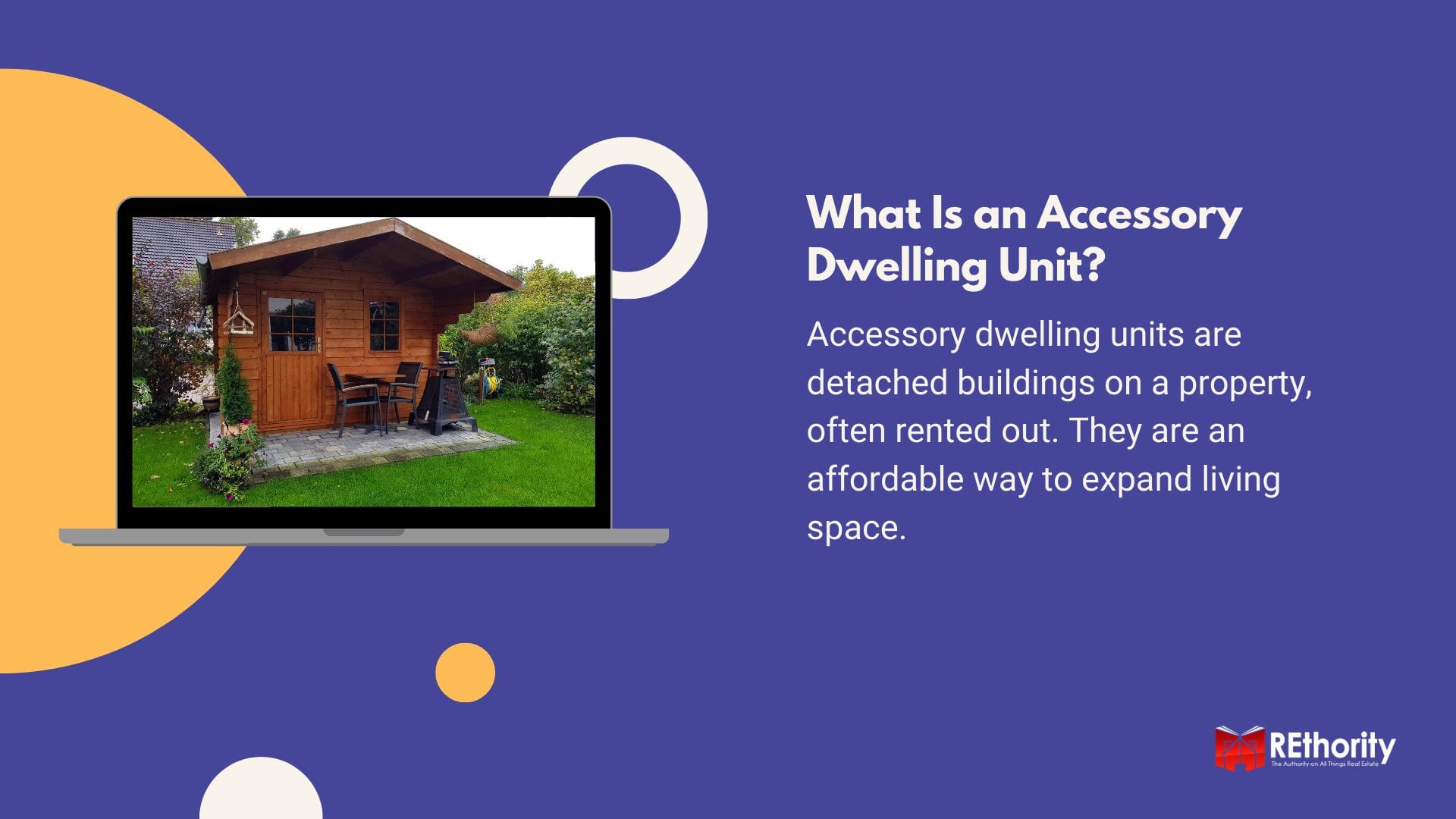 They may be attached to an existing home, built separately elsewhere on the property, or part of the existing living space that is closed off or separated from the main house.

These are the three accessory dwelling unit types:

You may not have heard the term accessory dwelling unit (ADU), but you’ve probably heard of one of the other terms used to describe them. Other names for ADUs include:

These housing units are like “accessories” to the main house or living space. A tiny house on its own land is not an accessory dwelling unit but built in a house’s backyard is.

Why? ADUs connect to and run off the main house’s utilities, including water, electricity, sewer, and gas.

Read next: Tiny Houses: A Big Guide to Small Living

Since they’ve been around for so long, it’s interesting how ADUs have suddenly spiked in popularity in the United States. There are many reasons for this.

The Need for Affordable Housing 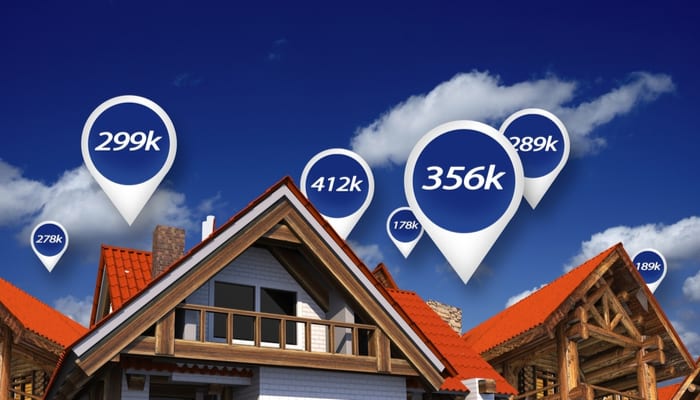 The housing crisis is leaving people with fewer home options to buy or rent. Fewer homes are being built altogether, which increases demand and raises prices.

Many homes that are on the market are out of the price range of potential buyers. Rent prices are also increasing, leaving renters with fewer options.

Read next: Why Is Rent So High?

Homeowners who build an ADU have the opportunity to earn extra income by renting it out. Property owners who aren’t in the financial position to buy another home and rent it out benefit from the reduced cost of building an ADU.

It makes the opportunity to earn rental income more accessible. Some homeowners move into the smaller ADU and rent the main house out to earn more rental income. 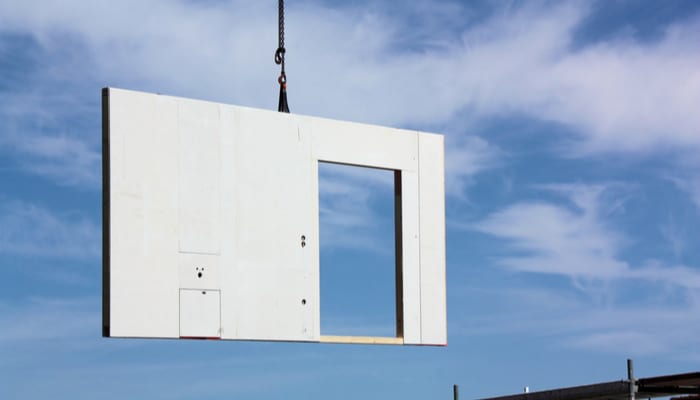 ADUs don’t require as large an investment as building a traditional home. Starting at just a few thousand dollars, ADUs are much more affordable.

This is due to their smaller size, fewer building materials, and the fact that they’re built on already-owned land.

The Ability to Move Family Nearby

ADUs are an attractive option for anyone who wants to move family nearby without sharing the main living space. Consider a daughter with an elderly father who values independence.

It could be the parent of an adult child who’s having trouble finding affordable rentals. As the U.S. becomes an older population in general, we will need more flexible options to house our aging citizens.

That is, outside of long-term care facilities. Right now, 15% of the population are adults over 65. By 2030, that number will be 21%. ADUs provide a great solution. 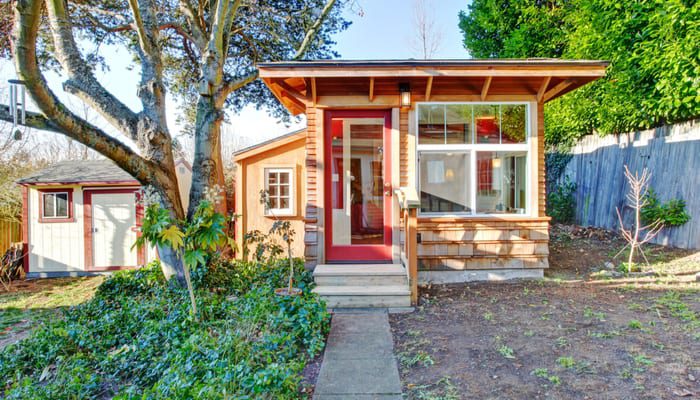 ADUs are difficult to give an average cost for because they vary so much. Building an ADU in Los Angeles is going to be much more expensive than one in Nashville.

A smaller unit will be more affordable than one approaching 1,000 square feet. Luxury features and designs add to the overall cost.

Here’s what you need to know about the cost of ADUs:

While it may be possible to buy a traditional home under $140,000, it’s not realistic for certain areas and real estate markets. By sticking to a predefined budget, you can build a small ADU from a kit.

You can finish the interior and exterior for under $10,000. When it comes to the average cost for building or buying an ADU, consider the square footage, features, and design you want.

Smaller prefabricated models, especially shipping container homes, are available at prices on the lowest end of the scale.

Read next: Shipping Container Homes: Worth It or Not? 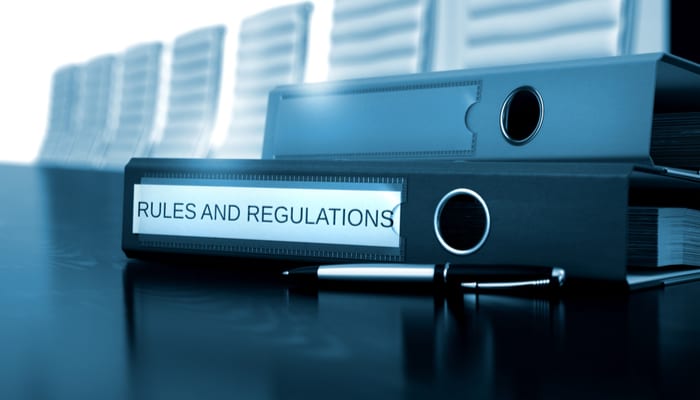 Until the late 1990s and mid-2000s, ADUs were often restricted by state and city regulations and policies. As these units have grown in popularity, they’ve proven to city and state officials that they’re quite beneficial.

This has resulted in a massive change to the regulations on ADUs nationwide. Many states that formerly did not allow ADUs, like Virginia, California, and New York, have relaxed their policies.

States that heavily regulated the building and usage of these units have given more freedom to homeowners. In fact, the U.S. Department of Housing and Urban Development shared,

Although a number of communities still restrict development of accessory dwelling units, there is a growing awareness and acceptance of ADUs as an inexpensive way to increase the affordable housing supply and address illegal units already in existence.”

Some states require that ADUs be used for specific purposes, like an ill or aging family member that a doctor certifies is unable to live on their own.

Some require that they not be built on permanent foundations, meet local building codes, or don’t exceed a certain size. Check the Accessory Dwellings website to learn about policies for your area. 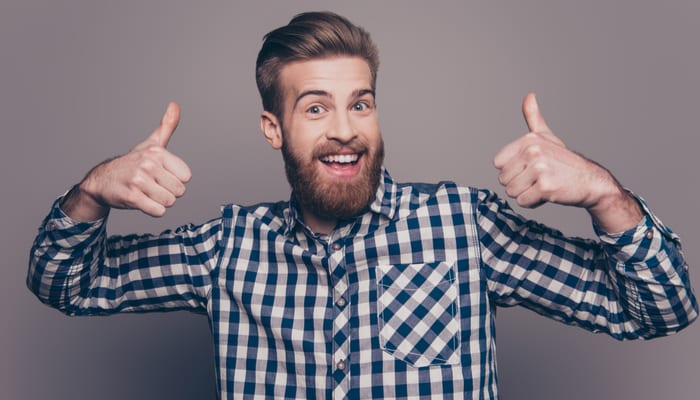 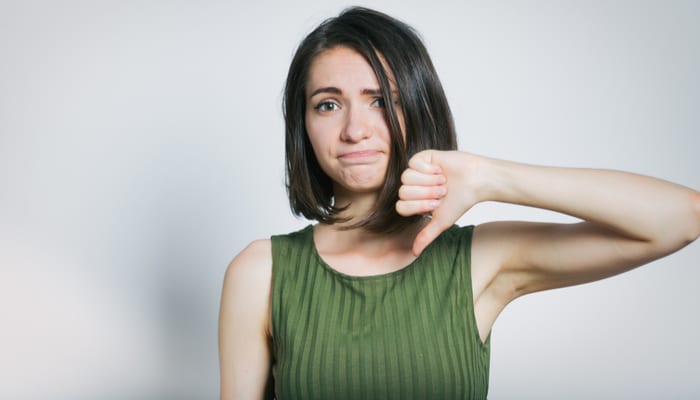 ADUs have tons of advantages, but they’re not without their downsides.

The Future of Accessory Dwelling Units 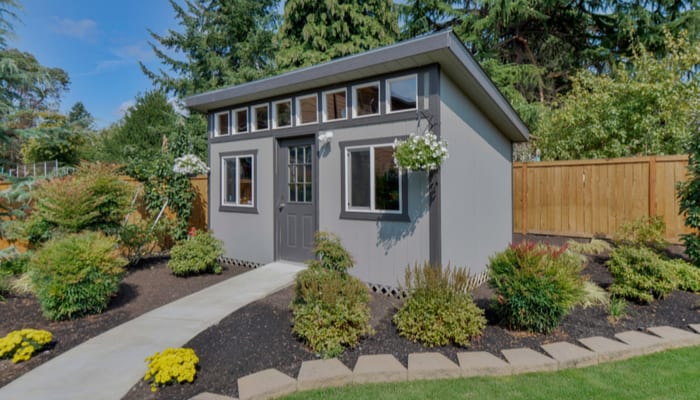 Accessory dwelling units may be a big deal right now, but will they continue to grow in popularity in the future? It seems very likely.

With today’s rising housing prices, higher rent, and a growing elderly population, accessory dwelling units could be a perfect solution.

As long as city and state regulations continue to relax to allow them, ADUs could be the best way to reduce stress on city infrastructures.

They can also provide more affordable residences for renters in crowded markets, reduce the financial strain on homeowners, and make it possible to house our growing aging population in the United States comfortably.

Forbes called 2020 “The Year of the ADU,” but it’s looking like this housing trend won’t be limited to one year. The reasons for this are many, but it comes down to one thing.

With large states like California, changing rules and noting how beneficial these alternative housing options are, more states will follow suit over the next decade.

Cheaper housing, increased income, and safe residences for our parents – ADUs might be a big part of the future of housing in America.