If you’re wondering how to get slime out of carpet, you don’t have much time to act. First try our simple DIY hacks, but you may need to call a carpet cleaner. We’ll cover each of these items in detail below. 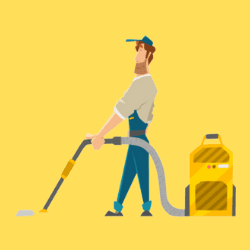 We partnered with Networx to help you find local carpet cleaners. And quotes are completely free!

Find Carpet Cleaners
We may earn a commission when you click this link, at no extra cost to you.

Since it first appeared as a commercial product from toymaker Mattel nearly a half-century ago, slime has delighted children with its squishy, stretchy properties.

And for almost exactly as long, it has been annoying adults because it is so difficult to clean up, especially from carpet. Today, slime is more popular than ever. 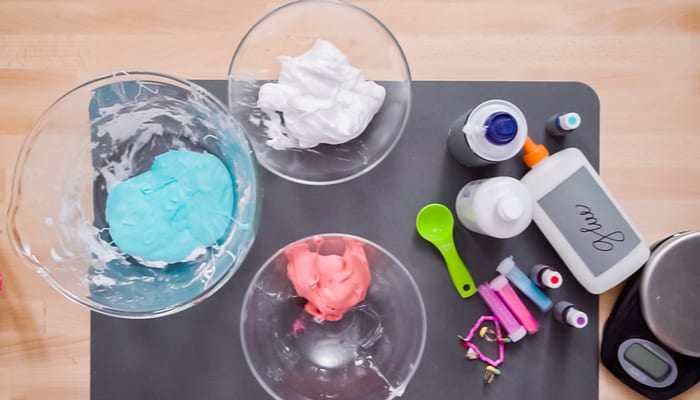 The homemade versions serve as a science lesson and plaything for millions of kids. The most common recipe for do-it-yourself slime consists of glue, Borax, and water.

And requires only mixing to activate the chemical transformation that produces slime. Its ordinary household ingredients give little warning of how hard slime can be to remove from carpeting.

But make no mistake – slime ground and dried into carpet is no simple cleaning challenge. Still, there are ways to handle it. If you find slime in your carpet, keep reading.

How to Get Slime Out of Carpet

There are about as many different ways to get slime out of carpet as there are colors and kinds of slime itself. Some work better than others.

The main difference between them is the amount of effort and exposure to harsh chemicals that you are willing to allow. We’ll begin with the gentlest ones first. 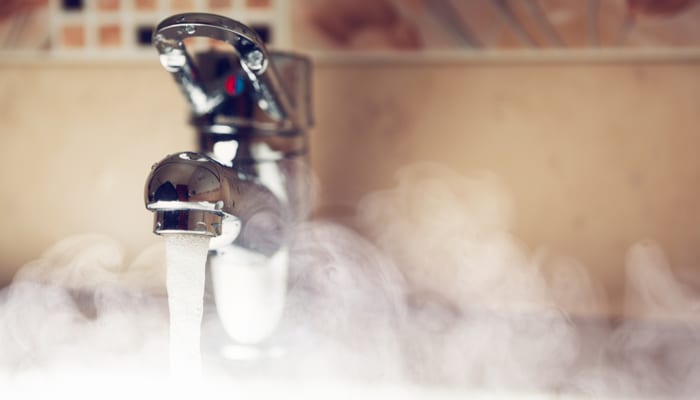 Hot water is less a slime cleaner than a helper when using a scraper. This method involves plenty of elbow grease. Here’s how to do it:

If at all possible, don’t let the slime dry in place before cleaning it. This advice goes with any of these cleaning remedies. The sooner you get to the slime, the easier it is to get out.

Some kinds of slime may be easier to clean up when fresh if you first freeze the slime by rubbing it with some ice. The slime may peel more readily off the carpet fibers when frozen than at room temperature. 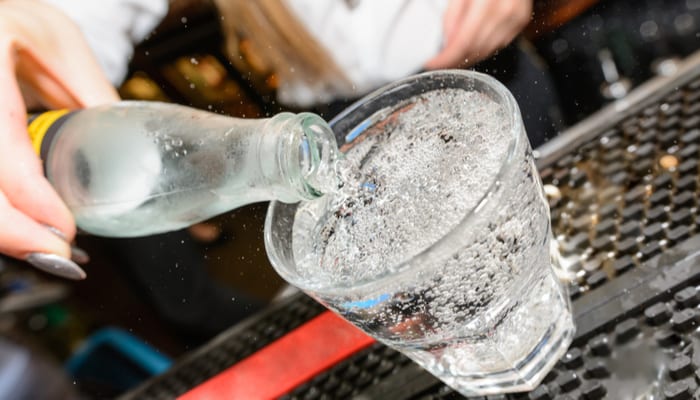 Club soda’s bubbling action and carbonic acid content makes it popular for all sorts of light cleaning tasks. Use it similarly to the way you used hot water to get slime out of carpet.

You may want to use both club soda and hot water together or in sequence to see if they can combine to get the slime out. Again, much of the work will be done by the scraper, sponge, and towel.

The club soda serves as a mild cleaning agent to dissolve and float slime particles out of the fibers so they can be removed. 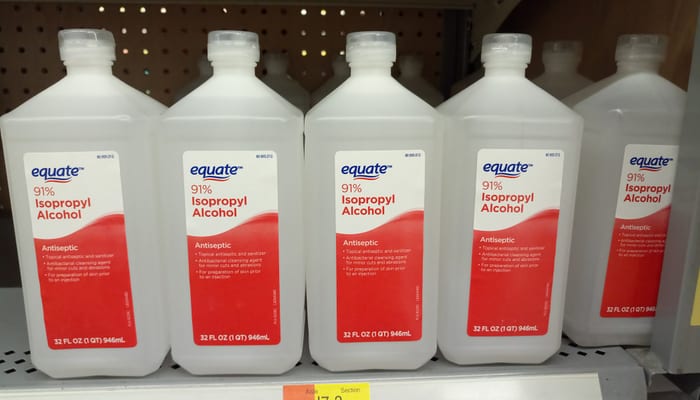 Rubbing alcohol, as it’s also called, ups the ante beyond just water and club soda. It can more thoroughly dissolve tough slime bonds than either of these liquids.

However, it’s still going to take scraping, blotting, and vacuuming to get slime out. Use it just as you would hot water or club soda, substituting rubbing alcohol for those cleaners.

Caveat: Isopropyl alcohol can sometimes stain fabrics and damage carpet backing. So don’t just slosh it on. Apply sparingly and try to limit application to the slime itself. 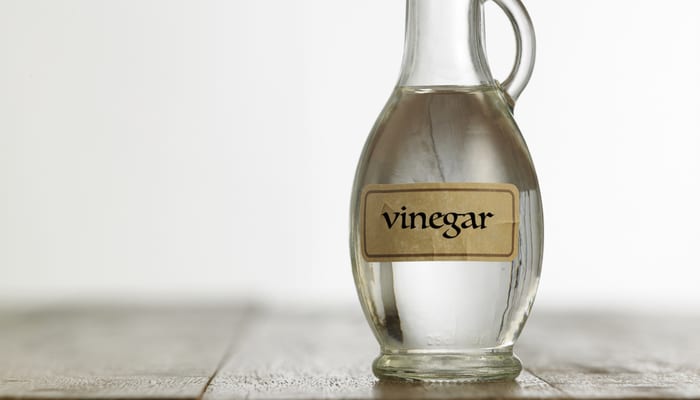 Vinegar is often recommended as a cleaner to get slime out of carpet. Here’s how to use it on your mess:

The acid content of vinegar can help loosen and dissolve slime better than gentler cleaners. However, this may not remove all the slime on the first application.

Repeat as necessary until the slime is gone. Wait until the spot is dry and run the vacuum cleaner over it to remove the last residue. 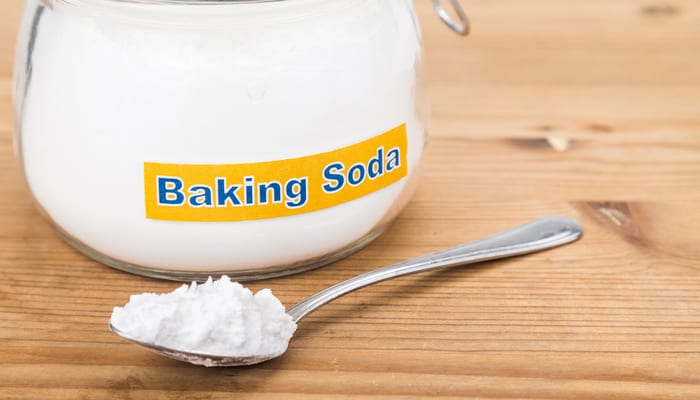 Baking soda, often added to vinegar, is another popular household do-it-yourself cleaner frequently recommended for slime spots. Here’s how to use it on slime:

As with the other remedies, this one is likely to take some repetitions before the slime is completely gone. 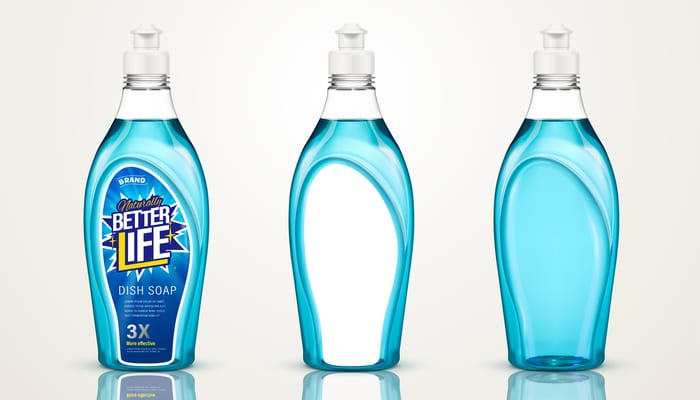 Ordinary dishwashing liquid has some of the most powerful cleaning chemicals in a typical kitchen. Slime is a good challenge for this do-it-all cleaner. Here’s how to apply it: 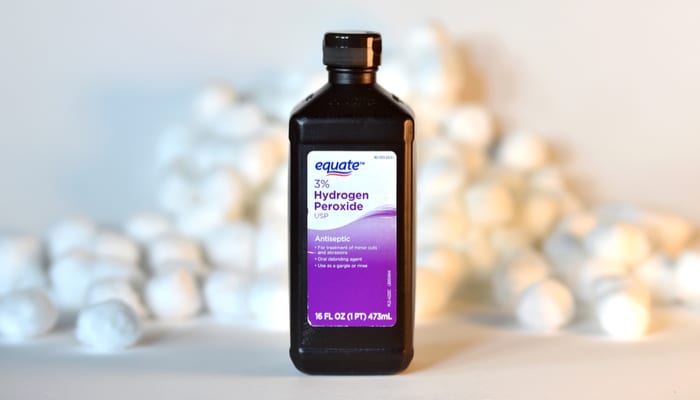 The bubbles in hydrogen peroxide help loosen and lift dirt, especially when you’re faced with slime. However, the cleaner’s bleaching action means it shouldn’t be used on anything but white or light-colored carpets and rugs.

Don’t assume hydrogen peroxide will not harm your rug. Test it on an inconspicuous spot before you attack the slimed area. 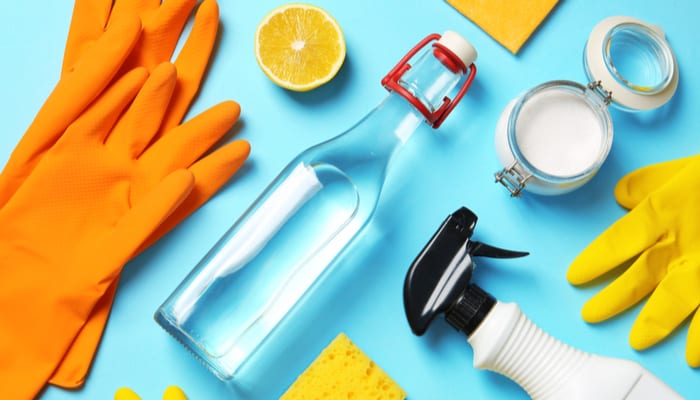 Citrus cleaner ups the ante beyond these other cleaners, but it should also be tested on an out-of-sight area of carpet before using it in the middle of the living room. It’s a bit harsher than the rest, so you should wear gloves.

If none of these methods work, you should call a commercial carpet cleaner. And fast — the longer you let the slime sit in your carpet, the harder it is to remove.

When to Call a Pro 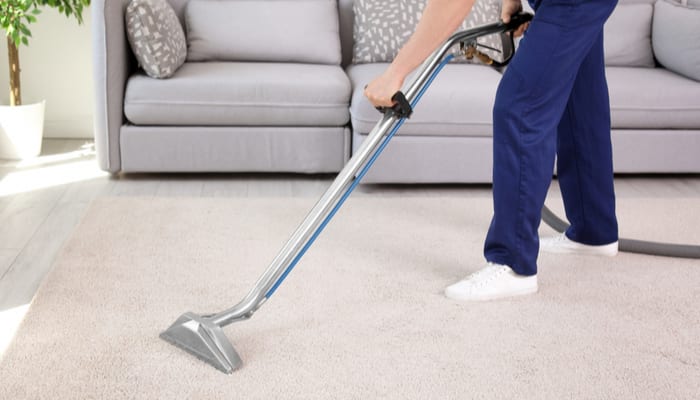 If you’re wondering how to get rid of slime in carpet, we highly suggest calling a professional. Handling it wrong or letting it sit untouched can ruin your carpet.

Fortunately for you, we partnered with Networx to help you quickly connect with a professional carpet cleaner. Simply enter your information and you’ll be paired with a local pro for a free quote.

We partnered with Networx to help you find local carpet cleaners. And quotes are completely free!

Find Carpet Cleaners
We may earn a commission when you click this link, at no extra cost to you.

How to Get Slime Out of Carpet

Still wondering how to get slime out of carpet? We hope not — that’d mean we didn’t do our job. In any case, slime’s enduring appeal to kids has made it popular for decades.

All you have to do understand it is watch a sliming from the Kids Choice Awards sponsored by television network Nickelodeon.

If you’ve seen one of those clips and wondered how they ever cleaned up afterward, now you know. And while you’re here, be sure to check out our other homeowner guides below.